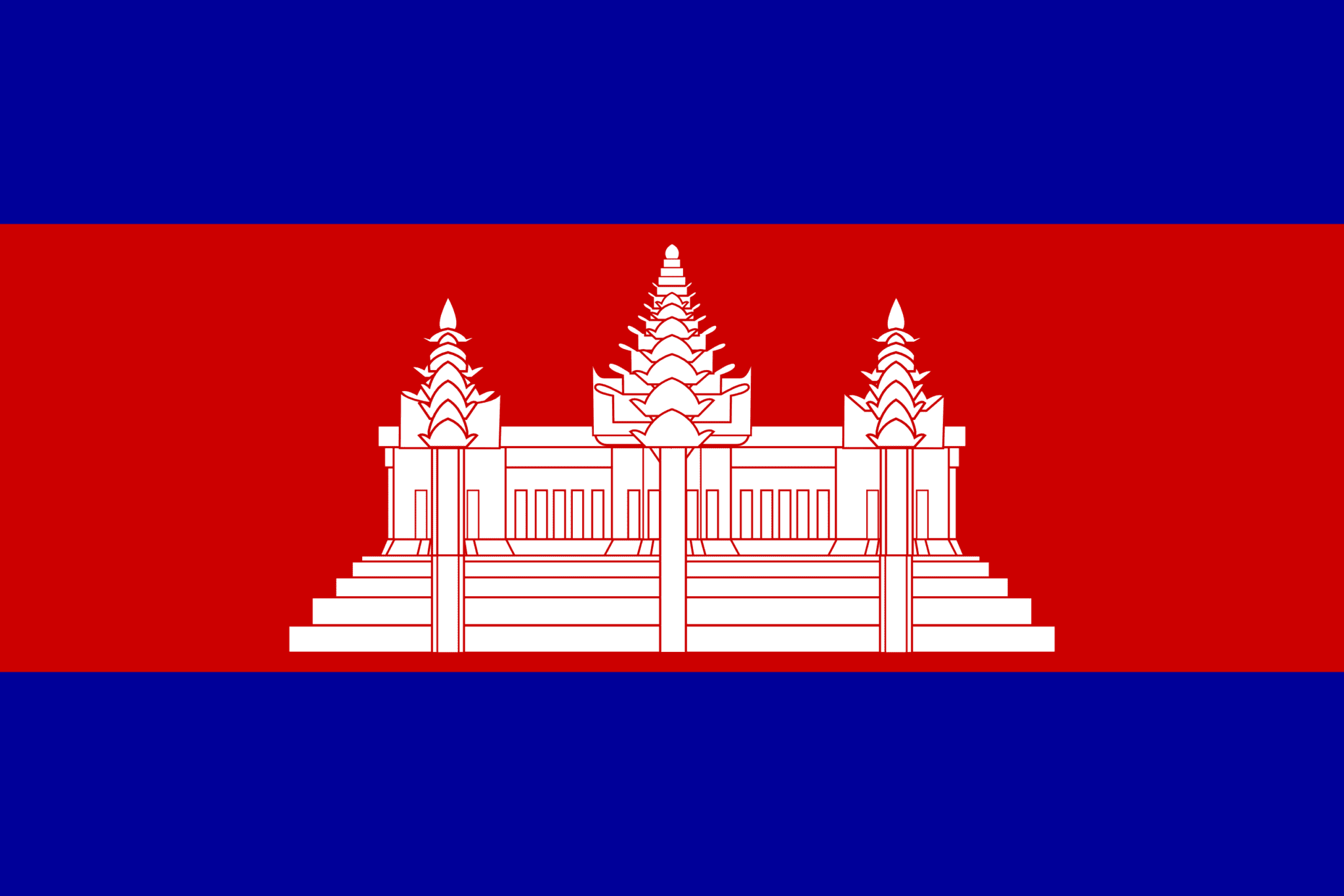 Forty-three per cent of the last year’s FDI came from China, as 11% from South Korea, 7% from Vietnam, 6% from Singapore, 6% from Japan, and the rest from other nations, the Khmer Times reported, citing a National Bank of Cambodia’s (NBC) economic report.

The NBC, also known as the central bank, predicted that the kingdom’s economic growth will be maintained at 7% with an inflation rate of 2.3% in 2020.

The central bank added that the forecast for the economic growth is based on the projection of the global economy recovery, which will contribute to a favourable climate for exports, FDI and tourism sector.

“Exports are expected to grow high, especially the exports of travelling goods and other manufacturing products. Although, the exports of garments will slow down,” NBC’s report said.

“Although the European Union may decide to withdraw the EBA (Everything but Arms trade deal) from Cambodia in February 2020, the exports of the garments from Cambodia is expected to grow because the full withdrawal EBA process will become effective and implemented six months after the decision is made,” the report added.

The NBC added that the loss of the EBA will just increase the value of Cambodia’s export products to the European markets, because of the tariffs of around 0.1 percent to 12.5 percent according to the types of products.

“If there is still demand from EU markets for Cambodian products, the exports from Cambodia to the EU will remain robust, especially after the Brexit of Britain from the EU because Cambodia’s exports to Britain are around 20 percent of the total exports to the EU,” the NBC pointed out.

Lim Heng, vice-president of Cambodia Chamber of Commerce, said that more FDIs are pouring into all sectors and the growth of real estate, construction in general and agriculture are also on the rise.

“Now, the government is amending investment laws and the laws on special economic zones and other internal reforms. It’s reducing paperwork to facilitate trade and make it more attractive,” Heng was quoted as saying by the newspaper.

Mey Kalyan, a senior adviser of the Supreme National Economic Council in Cambodia, said the country should diversify its products and boost local products to diminish the risks. – Xinhua/Asian News Network